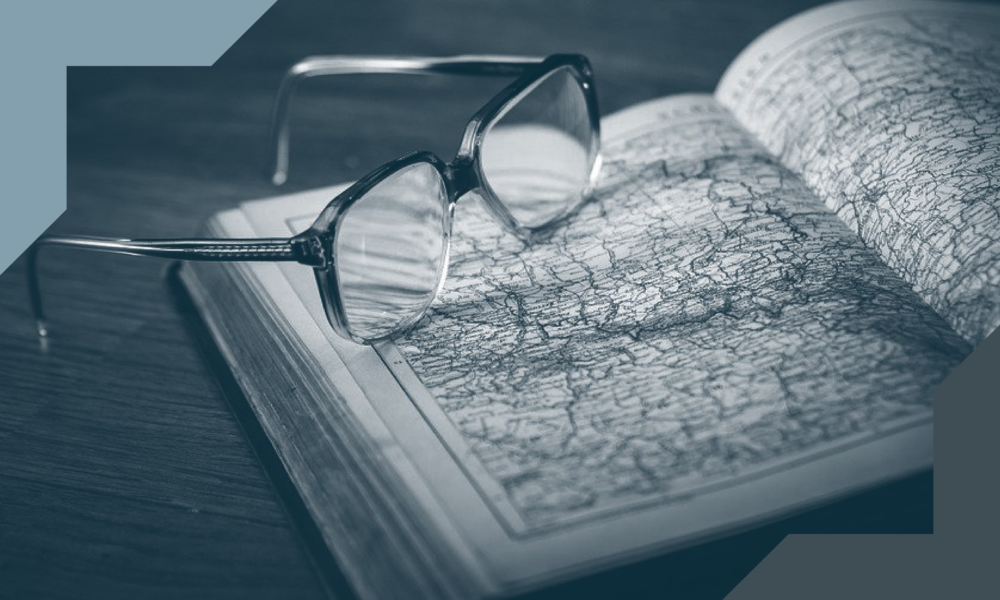 This month we published our Annual Marketing Industry M&A Report, providing a global overview of transaction activity and trends in the industry in 2018.

We have summarized a subset of our insights and data on deal volume, type as well as geography below.

64% of transactions were targeting specific capabilities

Where are targets located?

In 85% of all transactions the acquirer was either European or American, with 75% being domestic transactions. 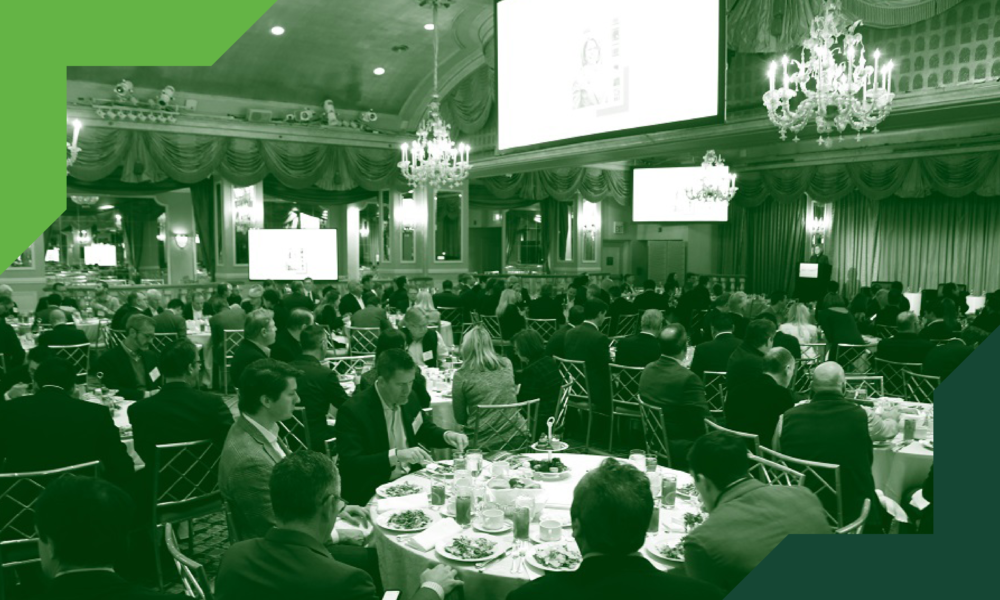 The 15th annual JEGI CLARITY Media & Technology Conference was a preeminent, can’t-miss event for nearly 500 senior executives across the media, marketing and technology sectors. The conference provided key insights from high-profile speakers across JEGI CLARITY’s core markets on how to stay relevant in today’s fast-paced and rapidly evolving landscape.

We would like to thank our valued, blue-chip sponsors for supporting the event: