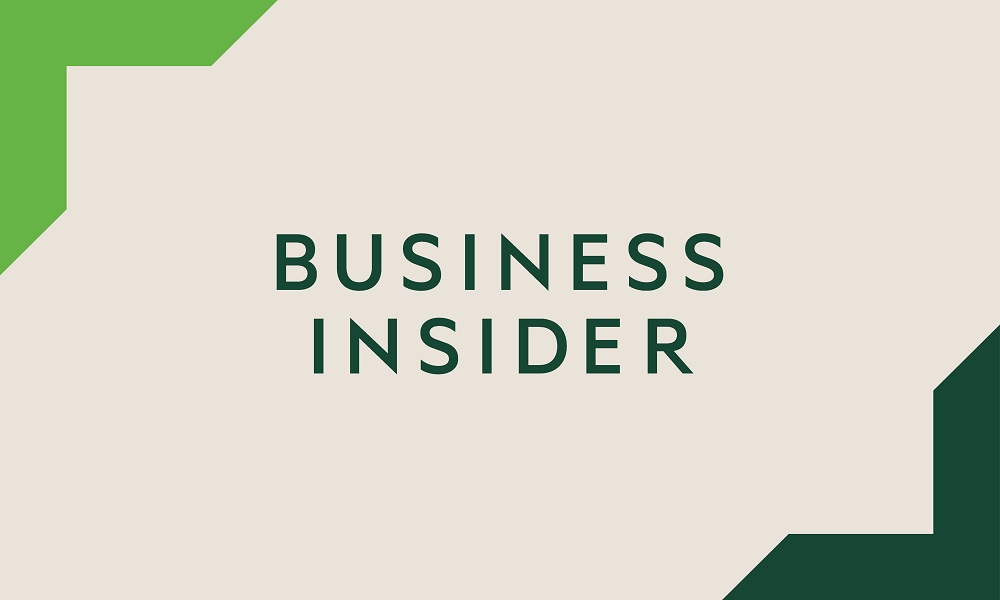 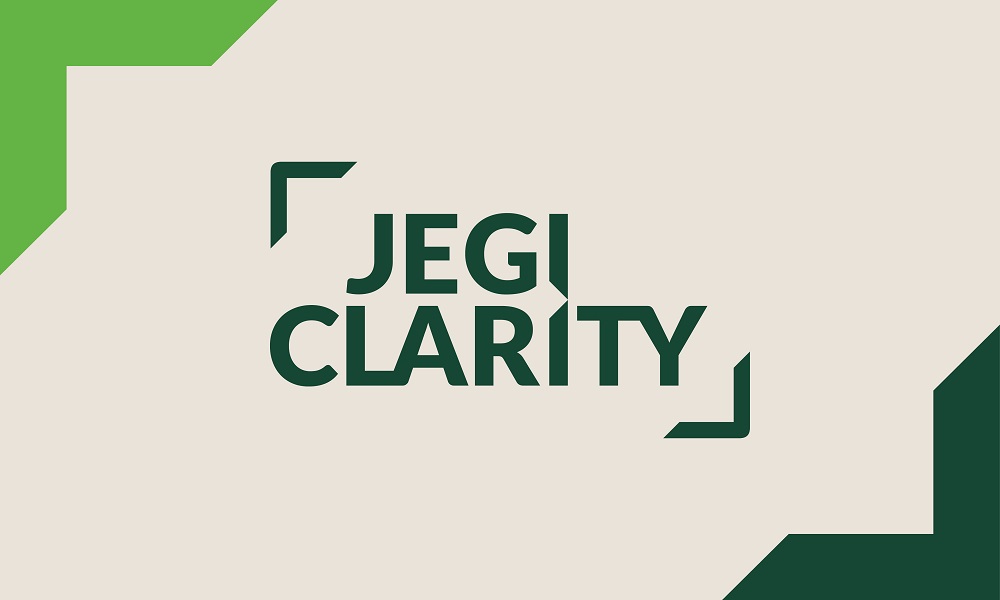 New York, NY, December 2, 2020 –  JEGI CLARITY is delighted to announce that Colin Morrison has joined the firm’s Advisory Board.

Colin Morrison is a former journalist who has been CEO of media, information and events companies including: Reed, Axel Springer, Future, Australian Consolidated Press, Hearst, and EMAP.

He has managed public, private and PE-owned companies variously in the UK, across Europe, and the AsiaPacific.

He is now a non-executive director, consultant and investor in media and marketing businesses in the UK and Australia.

He was honored as Officer of the Order of the British Empire (OBE) by Queen Elizabeth in 2017.