Contact us or email us at contact@jegiclarity-emea.com if you wish to learn more.

With high interest rates, inflationary pressure and a looming recession, it’s not a surprise that streaming companies and studios are altering course and implementing revised content strategies. The heightened necessity to demonstrate shareholder returns, or at least a path to profit, means studios are looking carefully at their production slate to work out what to cut and what to keep.

While there is an argument to say that theatrical releases might be impacted by a downturn, studios, and particularly the streamers will continue to invest in content that attracts and retains subscribers. Naturally, genres such as “high-end” Episodic Drama as well as Feature Animation, could therefore take centre stage.

With several streaming portfolios underweight in Animation, the continued thirst for high-quality output is outpacing the industry’s ability to service that demand due to a shortage of quality capacity on a global scale. According to FTI Consulting analysis, CG Animation Services grew significantly in 2021 to $2.3bn and forecast to reach $2.9bn by 2025 driven by a material increase in Digital Episodic and Feature content.

This shortage of capacity has led to a series of M&A transactions over the last 24 months, with major platforms, such as Netflix, taking matters into their own hands by securing VFX and Animation capacity through a series of acquisitions including Scanline VFX and animation studio Animal Logic as well as independents such as Framestore who opportunistically acquired Company 3 and Method, and Cinesite who have made three animation acquisitions, looking to capture greater market share.

Other key trends (for another blog) are leading to yet more activity, from evolving technologies such as Virtual Production driving Sony’s recent acquisition of Pixomondo, to the advent of Web 3.0 environments encouraging games engine pioneer Unity to acquire Peter Jackson’s iconic studio, Weta‘s tech and tools, in a sector defining transaction.

While the market is (perhaps) pausing to take stock of the wider economic environment, we continue to believe in the long-term health of the sector, with film, TV, advertising, gaming, theme parks and various incarnations of the “metaverse” all needing an increasing volume of VFX and Animation studio services.

With that in mind, we expect to see further M&A activity in the coming months as investors seek to cash in chips from the current incarnation of the “golden age of content” and VFX houses and Animation studios attract capital to invest in tech, build capacity and broaden capabilities. Following recent difficulties announced by Technicolor, perhaps one of the next defining transactions is just around the corner … an interesting time so watch this space!

Read more about our transaction experience 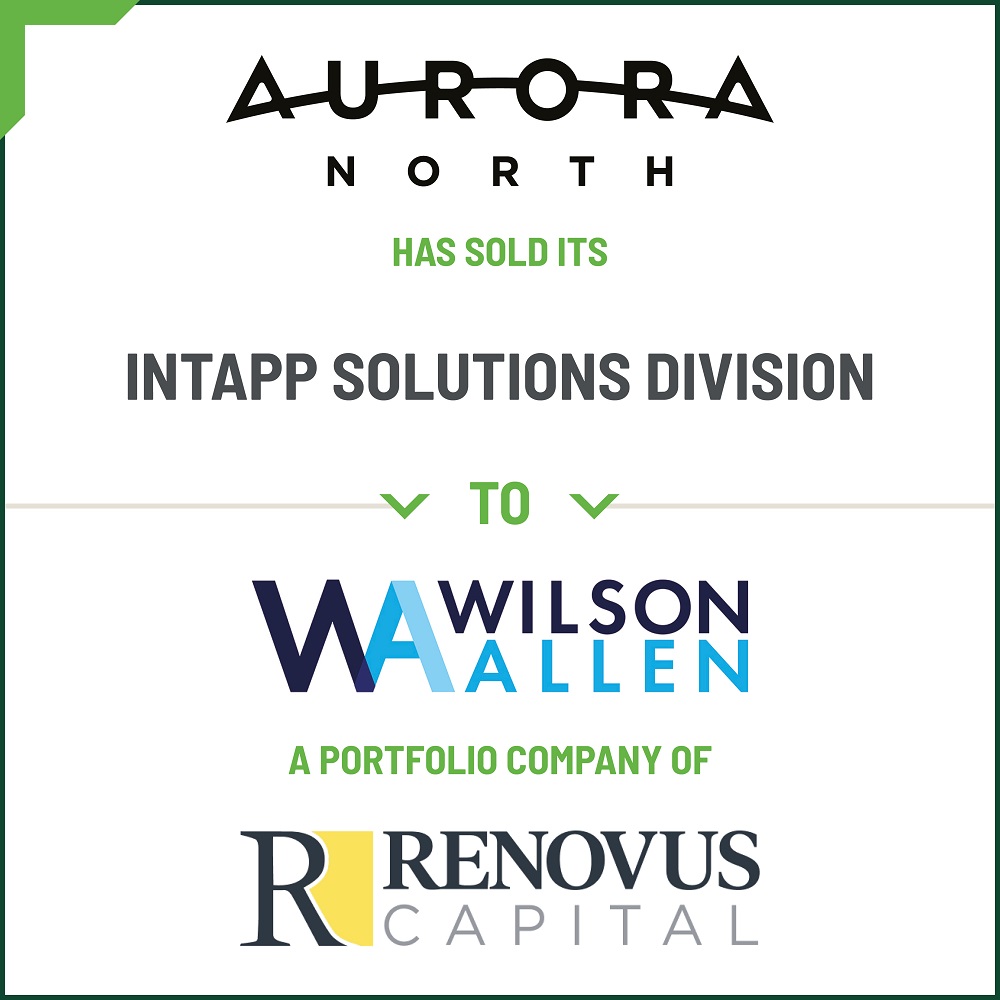 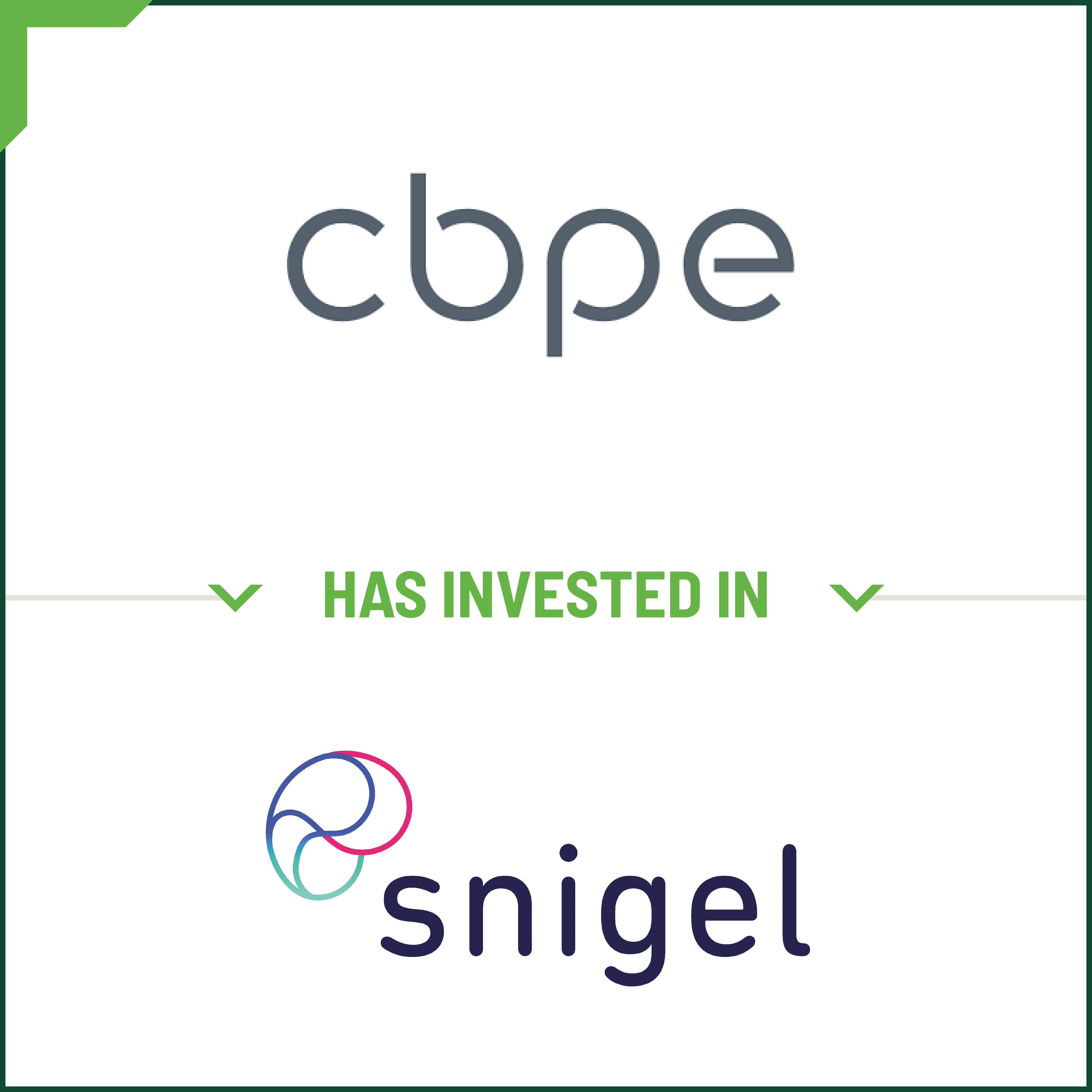